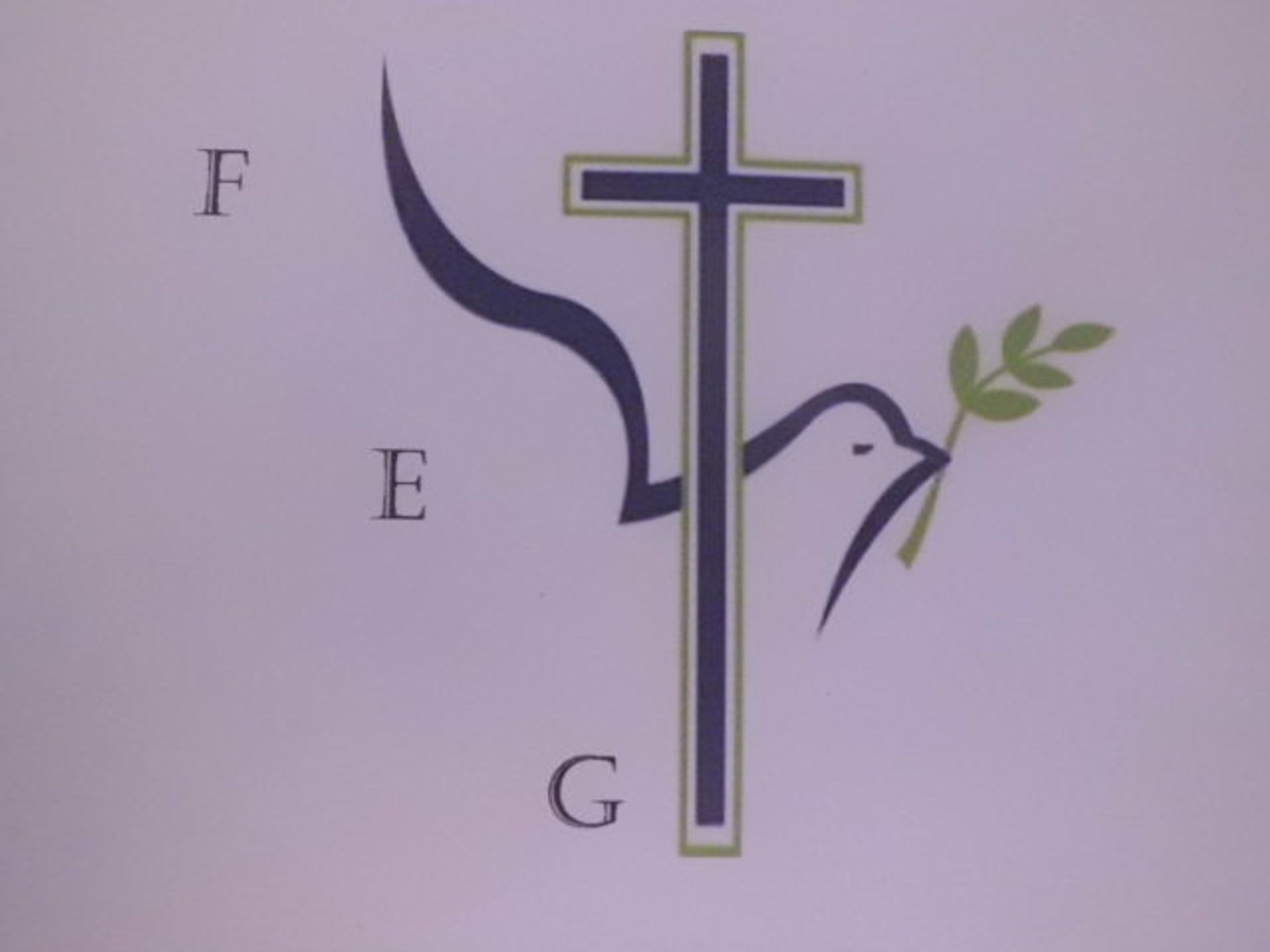 "Walking by Faith not by sight" II Corinthians. 5:7

On July 1, 1962 a memorandum  was sent to the late Dr. B.W. Wade who was the Pastor of Pilgrim Baptist Church of Los Angeles. These are the minutes of this newly organized church given the name First Evergreen Missionary Baptist Church. It is at your request and my pleasure to forward Memorandum of this meeting held at 8764 South Central Ave. of Los Angeles at 2:30 pm Dr. P.J Jones called a meeting announcing that 8764 South Central Ave. will become the location of this church. This church was accepted in the Providence Association. Dr. Wade requested that members of the church write a letter requesting that Dr. P.J. Jones be ordained by the book of the laws of the Baptist Association. Upon this request Dr. Wade later introduced and presented the newly elected Dr. P.J. Jones Pastor.

Dr. Jones took in 75 members 25 received the right hand of fellowship. An offering of $49. 01 was taken; Rev. J.P. Strong gave the benediction. We remained at the South Central location for several months. Dr. Jones became dissatisfied with this location and decided to come to the City of Compton to seek a better location. At that time there were only about three black churches in the city.

Dr. Jones and a few of the members set out to find a better location in Compton. We saw the Four Square Church up the street. We stopped went in, walked around and found everything we wanted. Dr. Jones talked with the dealer, we signed the contract and for some reason the deal fell through. Dr. Jones said that we would look elsewhere. Found the annex next door and felt with a little remodeling it would make a nice place to worship, until we could build a nice church on the corner. This was the plan. Dr. Jones set out to make arrangements to purchase the property. We didn’t have enough money for the down payment, so a few members put money tighter and made the down payment. The next problem was how and where we were going to get the money for the material to work on to work with. We received quite a few donations from different members

Dr. Jones and some of the Deacons started to remodel the building. Sometimes they ran short on materials and money. Sis Lydia Bowden was always ready to do whatever she could to help the project move along after many hours and days of hard labor, we were able to move in. We borrowed chairs from the temple and various items were donated to the Church. After worshiping in the annex for several years, Dr. Jones decided we needed a larger better place to worship. He had a picture designed of what he thought would make a beautiful church. All the members agreed on the design. On February 25, 1968, we had a ground breaking after two years of faithful laboring, on December 20. 1970 we marched proudly in our new church. On March 25, 1978 the Corner Stone was laid. The corner stoned was made of polished granite, which was designed by the Pastor. Each member that donated @50.00 or more, their name was placed on it with the necessary improvements and adjustments. The Building located at 1200 N. Wilmington Ave. still bears the name First Evergreen Missionary Baptist Church.

Dr. Jones became ill. Rev. W.T. Mills was asked by Dr. Jones to carry the church. On February 13, 2003, Dr. P.J. Jones was called home to be with the Lord. Rev. Mills was the Interim Pastor at the time of Dr. Jones passing; he was elected Pastor on May 19, 2003. Under Pastor Mills leadership and with God’s help we were able to accomplish many things, such as painting the church and the annex, a new water fountain, upholster the pews and the pulpit chairs, major pluming done on the church, a new roof, all restrooms painted and new linoleum floors. We also dedicated the annex in Honor of Dr. P.J. Jones to be called the P.J. Jones Fellowship Hall. The Fellowship Hall was also completely remodeled. The Sanctuary Communion table and alter was refinished by Brow. Andrew Williams. A new kitchen table was built by Bro. Walters. Electrical repairs by Bro. Melvin House, also the parking lot wall repaired by Bro. Robert Robinson. On December 18, 2011 Pastor W.T. Mills retired. On March 25, 2012 Rev. E.W. Estell Sr. was elected pastor.

Under the leadership of Pastor E.W. Estell, Sr. the church continued to move forward; with the "Taking it to the Streets Ministry." FEG Website was developed in efforts to witness to those within the community and abroad. In 2014 The New Member class was established to welcome new members, review the church purpose statement, and to introduce the church ministries.

In March 2014, work had begun to repair the ceiling in the P.J. Jones fellowship Hall. By May 2015, the kitchen ceiling, and interior/exterior wall was completely repaired and painted. Repairs also included painting of the restroom, and installing a new window. Sis. Victoria Sanders went above and beyond in donating monies towards all repairs. The church as a whole came together and paid the balance owed.

On Friday September 27, 2014 the damaged portion of the church ceiling was completely repaired. Pastor called a meeting and the church as whole came together and raised money for all repairs. On Wednesday, October 8, 2014, Deacon Eric Moser donated eight (8) new toilets, and had them installed in all bathrooms of the church and Dr. P.J. Jones Fellowship Hall.

In December, 2014, it was discovered that the old gas line that ran under the church was corroded and needed to be replaced. The church gathered together and raised enough money to have a new gas line installed. In January 2015, Sis Patricia Stevens donated First Evergreen Missionary Baptist Church new church sign. On January 18, 2015, the new church sign was blessed and dedicated to the Lord.

During the month of October 2016, it was declared the church was paid in full. On January 8, 2017, before a host of witness, the members of First Evergreen Missionary Baptist Church celebrated the burning of the mortgage.

We truly come this far by faith! With the help of Lord, we will continue to do what God has commanded us to do! 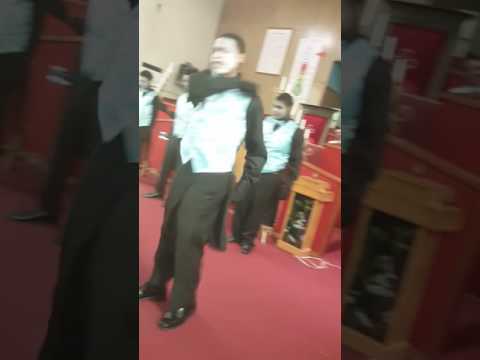